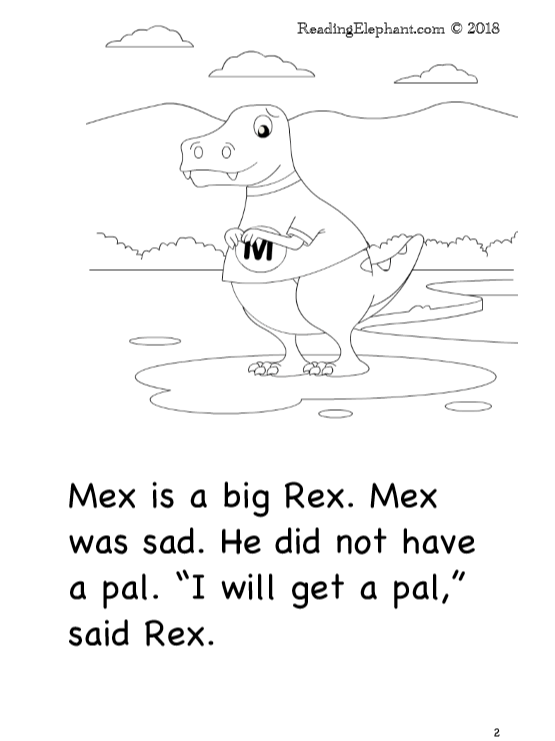 Contrary to what many people think, kindergarten is an essential grade. Kindergarten reading skills are foundational, and if kids miss out on these skills, they may struggle to learn to read.

Economists found that a great kindergarten teacher can bestow a lifetime economic advantage on kids’ future earning potential. Harvard economic researchers led by Ray Chetty studied 12,000 kids until adulthood. The subjects with excellent kindergarten teachers earned more throughout their lives. This held true even when the researchers controlled for other factors like peer effects and classroom size.

Why is Kindergarten so essential? In kindergarten, kids build foundational reading skills. If kids miss out on these critical skills, they may struggle with reading in later grades or even for their lifetime.

Reading researchers found that 1st grade word recognition skills predict 11th grade reading volume (Stanovich & Cunningham, 1998). If a child does not learn foundational reading skills, they will likely hate reading. Over time, these kids will read fewer books than their peers. They may always struggle with decoding.

There are very strong cultural assumptions that kindergarten is for learning to sit still, color in the lines, interact with peers and fold your hands in your lap. But kindergarten is critical because, in this grade level, kids build letter sound knowledge, phonemic awareness and decoding skills.

Many people argue that other cultures teach reading later. They highlight that in Sweden school starts at age 7. They say this without any recognition that other languages are much more transparent than English. Swedish is practically completely transparent; thus, kids can learn to read Swedish in a matter of months. In contrast, English-speaking kids benefit from starting school at age 5. English-speaking kids need to spend 4 years (k-3) learning to read.

School standards can vary. Generally, however, kids in kindergarten need to be able to:

For a more in-depth analysis of kindergarten reading skills, see each section below.

Unfortunately, in our culture, the emphasis is on letter names. When we read, we say letter sounds, not letter names. For example, when we read “Sam,” we say SSSS-aaaa-mmmm. We don’t say “es-ay-em.”

Make sure your kindergartner knows the above letter sounds. If she masters these sounds, she’ll be more successful when she reads short vowel stories.

Your kindergarten should master letter sounds so she can crack the code in short vowel stories.

Continuous sounds are sounds you can say for a long time without any sound distortion. For example, /s/ is a continuous sound because you can hold “ssssss” without adding any additional sounds.

During phonemic awareness activities, your student should hold continuous sounds and clip stop sounds (see above). For example, if you ask her to say the sounds in “Sam,” remember that this word is composed entirely of continuous sounds. Thus, she should say, “SSSS-aaaa-mmmm.” She should hold each sound.

Why do we want kindergartners to practice phonemic awareness? Phonemic awareness is a skill that, like any skill, can be enhanced with practice. It’s also an essential skill in both decoding (reading) and encoding (spelling). To read, kids need to be able to blend (ex. what does “h-aaaa-t say? Hat!). To spell, kids need to be able to segment (ex. what sounds are in hat? h-aaaa-t!).

“… studies have identified phonemic awareness and letter knowledge as the two best school-entry predictors of how well children will learn to read…” (Report of the National Reading Report, 2000, p. 12).

qu_ as in quick

Kindergartners should be able to read short vowel stories.

For the Reading Elephant printable short vowel book series, check out our shop.

Dehaene, Stanislas. (2009). Reading in the Brain: the New Science of How We Read.

Should We Let Balanced Literacy Vendors Off the Hook?

The science of reading has been around for decades. The science has been conclusive and clear: 1) k[...]