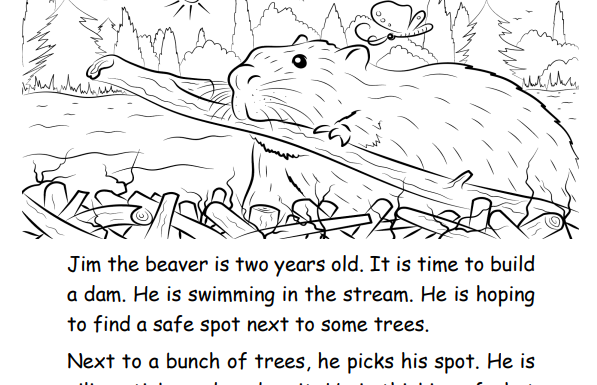 For our new set of printable books, check out our shop.

In sum, kids get to incrementally improve their ability to read inflectional ending ing words. This systematic progression allows kids to maintain their confidence as they learn to read.

Inflectional ending ing can cause students some confusion. Kids often struggle to identify if the first vowel is long or short.

For example, how can a child distinguish hopping from hoping?

If there are two consonants in the middle, the first vowel is short. Ex. hopping

If there is one consonant in the middle, the first vowel is long. Ex. hoping

Here are some sample words to demonstrate the rule further.

If there is a vowel unit (like ee, ea, ai, ow, igh…etc.), then the student just says the vowel unit. For example, some vowel unit ing words include: seeing, sailing, glowing, lighting.

To help cement phonics rules, kids also need to learn how to spell them. To teach the inflectional ending ing phonics rule, teach kids to double the consonant when the first vowel is short.

First, say a inflectional ending ing word. Then, say the word in a sentence. For example:

Teacher says, “Is the first vowel long or short?” [the o in jogging is short].

Teacher says, “If the first vowel is short, do we double the consonant?”

For our 100+ printable decodable books, enter our shop.

Should We Let Balanced Literacy Vendors Off the Hook?

The science of reading has been around for decades. The science has been conclusive and clear: 1) k[...]