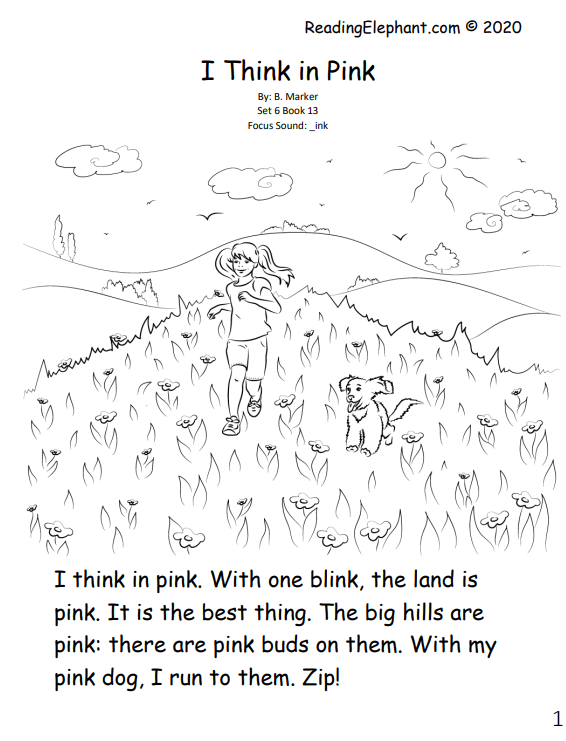 ch as in chip

_ck as in pack

_ng as in song

wh_ as in which

_ank as in sank

qu_ as in quick

What are consonant digraphs?

The above sounds like sh, th and ch are sample consonant digraphs. Kids master consonant digraph sounds after they learn short vowels (a_ as in hat, e_ as in hen, i_ as in kit, o_ as in hop and u_ as in cup).