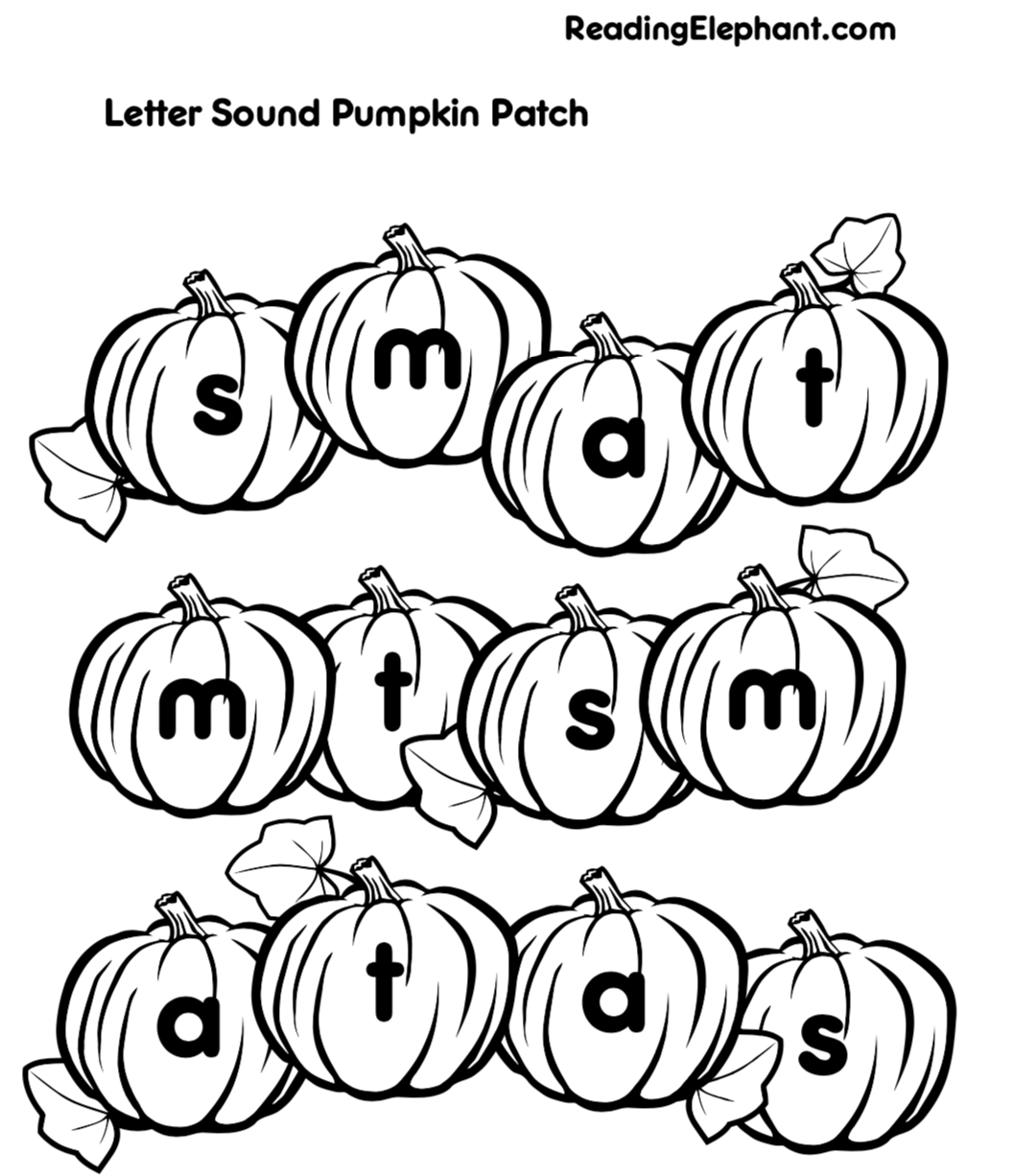 Here’s a visual of the above pdf:

-Teach short vowels– For vowels, only teach one sound. Yes, /a/ can make several sounds as in vapor, ran and water. However, in order to be effective, you have to teach phonics systematically, meaning you introduce one sound at a time. When teaching beginners, focus only on the following short vowel sounds:

Learn more about how to teach letter sounds effectively.

When do I start to use decodables?

You can start to use decodables after your student 1) learns the short vowel a_ as in apple 2) knows most letter sounds 3) can blend sounds together. If your student can complete basic phonemic awareness activities like, “Guess what I’m saying: mmmmmm-aaaaaaa-p” and he can aptly answer “map,” then he’s ready to read phonics stories.

Reading Elephant offers systematic printable phonics stories that introduce sounds one at a time. If your student is ready for phonics stories, start in on our short vowel books.