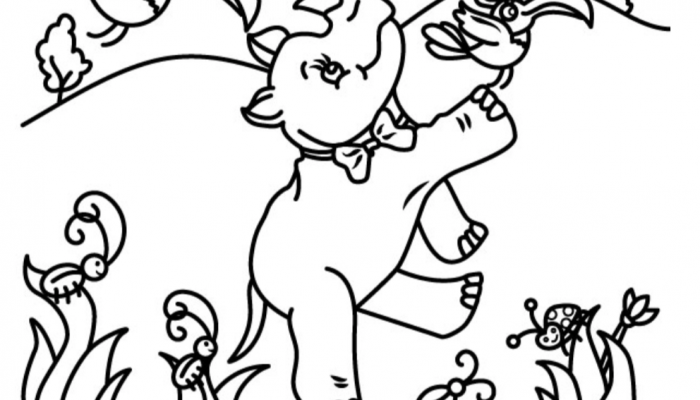 American children begin school at age 5. In Kindergarten, kids learn (ideally) letter sounds. Then they string sounds together to blend words. For example, a Kindergartner might read met, fin and mom. Later, they learn the names of letters. To learn to spell, teachers often encourage kids to write words slowly while saying the sounds […]

Kids usually learn the silent e sound towards the end of Kindergarten or beginning of first grade, [...]

Kids work on reading short a phonics words in early Kindergarten. They are the first words kids nee[...]

Sounding Out Words and Why Kids Struggle

Your student is in Kindergarten. He knows letter sounds. Yet, when he tries to string letters toget[...]

Get in touch with any questions about our printable phonics books.