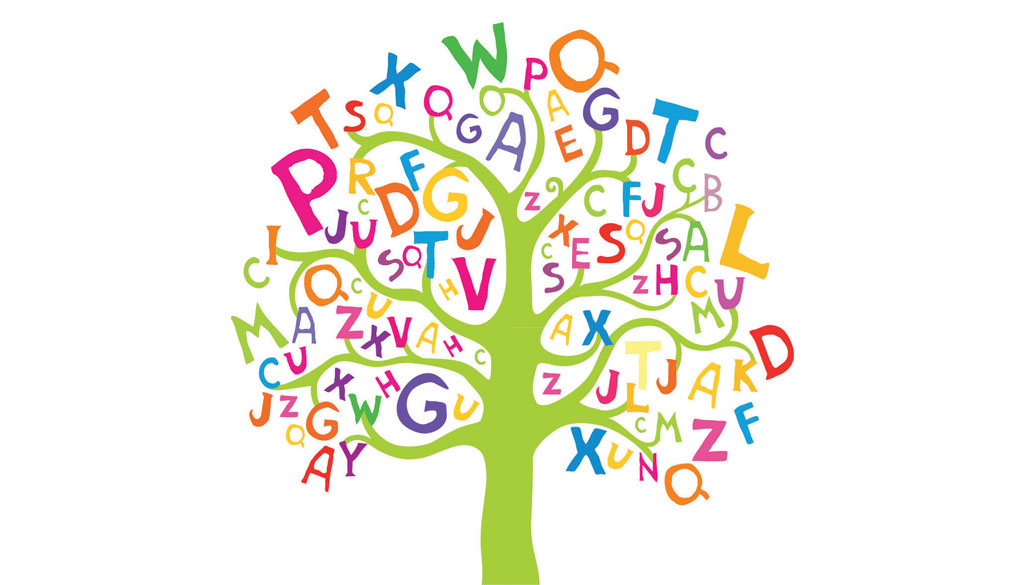 Ana was in first grade. She couldn’t read the books her peers were reading. In fact, she struggled to read simple cvc words like sad, ran and pet. At times, she drifted off into her imaginary world, where she could escape riding a horse through forests. Since she couldn’t read, she was bored. Her brown eyes, usually lit with joy, turned sad. Ana found ways to cope. As she daydreamed, she missed even more instruction and fell further behind. Ana’s mom grew concerned. What are the signs of dyslexia in children, she wondered?

There are many signs of dyslexia. Here are some of the most common:

–Guesses at words– A child with dyslexia is often overwhelmed by their own reading difficulties. To cope, they begin guessing. This can result in some odd sentences. For example, Ana read, “Frog was to be always from awesome” for “Frog wanted to be alone for awhile.” These guessing habits vary from mild to severe.

–Substitutes words when reading– Many dyslexic kids veer from the text. Visual word recognition is difficult for dyslexic kids. In addition, they often haven’t been given strategies to read accurately. Thus, they substitute words that seem to make sense. For example, Ana said “house” for “home,” “friend” for “pal” and “mom” for “mother.” These substitutions show that the child relies heavily on context, and can’t decode yet. –Poor phonemic awareness skills-Phonemic awareness is the ability to analyze, segment, blend and manipulate phonemes or the smallest units of sound. It seems impossible to an expert reader, that segmenting cat into c-a-t can be anything of a challenge. However, all kids need to develop sound awareness: they need to learn that though words contain one utterance, they contain multiple sounds. Dyslexic kids are notoriously bad at phonemic awareness. They need lots of phonemic awareness instruction throughout the learning to read process.

–Reads in a low volume-Dyslexic kids have become frightened of reading aloud. They’re aware of their poor reading skills. Thus, they try to hide their struggles by reading in a barely audible voice. Ana, for example, whispered over words she couldn’t recognize. Her volume fluctuated—loud when she was confident, quiet when she was unsure of how to read a word.

–Lacks word analysis/decoding skills-While peers may be developing decoding skills, dyslexic kids lag behind. They are so far behind that instruction is no longer at their level. Thus, they struggle to learn word analysis skills at all. Ana had not developed decoding skills. Instead, she’d memorized words by sight. When she encountered a new word, she was lost. Thus, she guessed. A lack of decoding skills is one of the main signs of dyslexia in children.

–Uses pictures to guess at words-Have you ever tried covering the pictures as your Kindergartner or first grader reads? Can they still decode the words? When I covered the pictures, Ana miscued more often. Her eyes darted back and forth between the picture and the text. She leaned on the pictures to unlock the words. This strategy will eventually unravel, as longer form texts don’t have pictures that serve as crutches to aide the reader in unlocking the words. –Struggles with blending-Dyslexic kids struggle to blend sounds. For example, if you say, “sssss-p-llll-aaaa-t. What is it?” A dyslexic student might say, “sat!” Problems blending sounds is one of the main signs of dyslexia in children.

-Struggles with segmenting– For example, you might say, “Tell me the sounds in spot in order.” A dyslexic student might say, “ssssss….t?” Segmenting struggles are also one of the main signs of dyslexia in children.

–Atrocious spelling-A dyslexic student might spell “br” for “bear” or “mal” for “mail.” They also struggle to spell sight words. For example, Ana spelled “wod” for “would” and “fom” for “from.” Ana’s spelling skills were so poor that it was impossible to reread what she’d written. Poor spelling skills is one of the most identifiable signs of dyslexia in children. –Looks at teacher’s lips and learns to lip read-Dyslexic kids learn coping mechanisms to get around their reading struggles. Ana looked at her teachers lips to read. Since teachers and parents really want their students to succeed, sometimes they mouth the words. As a result, dyslexic kids learn to lip read.

–Frequent miscues-On grade level texts, dyslexic kids struggle to read accurately. Ana missed so many words on grade level texts. In class, she refused to read. She doodled castles on paper, looked around for someone to chat with, and daydreamed to escape boredom. One of the signs of dyslexia in children is frequent, frustrating errors on grade level books. –Problems learning sight words- Some dyslexic kids appear blind to sight words. Ana could not decipher “the” “are” or “from” by the end of Kindergarten. Since she could not recognize even the 10 most common sight words, she felt hopeless. Ana needed systematic sight word instruction: she needed to learn sight words a bit at a time, and engage in extensive review.

–Struggles with syllabication- This one points to the core problem: a phonological deficit. Dyslexic students struggle with segmenting large words into syllables. For example, they might not identify that connect can be broken into con-nect or that forest can be broken into for-est.

–Relies on context to read- Dyslexic kids have learned to guess base on context. As a result, if context is taken away, they can’t read at all. Even with context, their sentences sound frayed and silly. They might read, “They went to the beach hotel” as “They went to the big home.” –Slow reader-After a child learns to decode, she has to build fluency or reading speed. It is not easy to become a fluent reader. There are many quack programs that claim they can dramatically change a child’s reading speed. However, the reality is: kids need to read a lot to become fluent readers. Dyslexic readers are exposed to far less text, given their initial delay in learning to read. As a result, they struggle with fluency later and longer than other kids.

–Skips over words- Since dyslexic kids struggle to decode, they often skip over words. They skip over words they can’t read yet, because they get tired of miscuing so often. Since they make so many errors on grade level texts, they get discouraged.

–Struggles to answer reading comprehension questions (due to decoding and fluency problems)- If a dyslexic student reads a text, and hasn’t yet had an intervention, she might struggle to comprehend the passage. She doesn’t inherently struggle with reading comprehension. If someone were to read the text aloud to her, she’d comprehend just fine. However, her struggles with decoding and fluency make it difficult to follow the author.

Dyslexia is a phonological deficit, meaning kids with dyslexia struggle to blend and segment sounds. Dyslexic students perform very poorly in educational environments that emphasize guessing, repetition and looking at pictures. In these sorts of environments, dyslexic students will fail to read anything at all. This explains the phenomena of second graders that can’t read sat, cup or pet.

There are a lot of myths about dyslexia. Among them, that dyslexia is a letter reversal or word reversal problem. Not so. Every single kid in the learning to read process struggles with letter and word reversals. This is because we use the facial recognition area of our brain to learn to read. Our brain thinks orientation doesn’t matter, because a face, say Sarah, turned sideways and upside down is still Sarah’s face! For more on letter and word reversals, check out Why Students Reverse Letters.

There are many other reasons for reading difficulties, among them include: instructional failure, auditory-processing deficits, memory deficits, TBI, autism and ADHD.

Many kids need step-by-step methodical instruction in reading. It is amiss to expect any child that falls behind to magically “get it” in a flash of insight. Reading is composed of many gradients and requires extensive practice. Target reading failure as soon as it emerges. Otherwise, fluency, self-esteem or spelling problems will emerge.