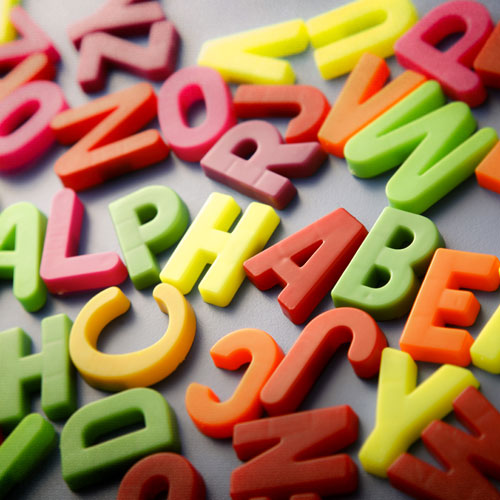 First, one sound per letter

With beginners, only teach one sound per letter. This means you’ll have to ignore later phonics sounds. Sure, /a/ says “ay” but that is a rule kids typically learn in first grade. In Kindergarten, kids need to learn that /a/ says “a_” as in apple. This allows students to read simple cvc words like cat, sat, map, fan…etc.

You don’t want to throw all phonics sounds at your students at once. If your your student may not learn any sounds at all! Teach the essentials in Kindergarten.

Some letters make multiple sounds. However, teach only one sound per letter. Use the most common sound. Here’s the sounds to say for letters with some variations:

g as in got (not giraffe)

x as in fox (not xylophone)