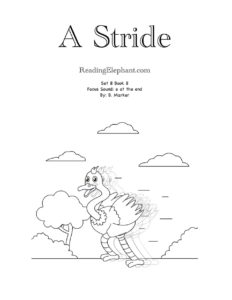 When your student breaks into the silent e rule, it is truly an exciting time. Up until this point, kids focus on short vowels. The silent e rule allows kids to read so many more words. After they work on this rule, you might begin to notice them reading words in books that aren’t decodable—simply because they can!

What is the silent e rule?

Silent e, bossy e, magic e and sneaky e are all the same pattern. The silent e pattern means the e at the end of the word makes the first vowel long. What are long vowels? Long vowels say their name. But to really master the silent e rule, kids need to analyze a list of words. With the following list, kids can see what the e does to the first vowel: 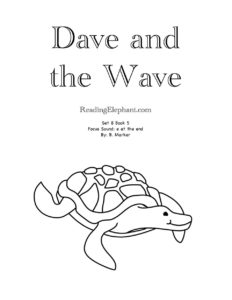 As you can see, the list on the left includes short vowels:

In contrast, the list on the right includes long vowels:

a_e as in bake

u_e as in use and duke

To teach the silent e rule, introduce the contrasting list above. Next, you can play a game. Simply write the letters of the alphabet on flashcards. This way, you can slide cards in and out. You can also simply write and erase letters. First, create a word without an e: 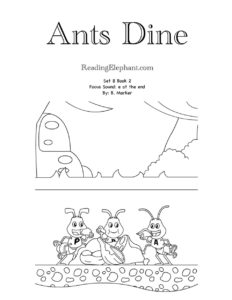 Ask the student to read the word. Next, slide an e at the end.

Continue to do several iterations of this activity. 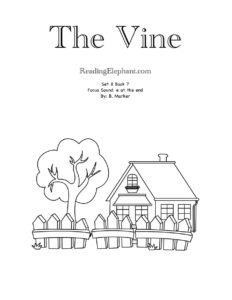 After your student reads a few of the above words, vary the order. Put the word with an e at the end first. At some point, go back to putting the word without an e first. 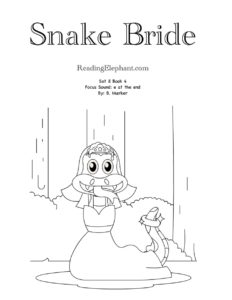 When your student reads the words correctly when they’re presented in an unpredictable order, she is really beginning to understand the silent e rule. 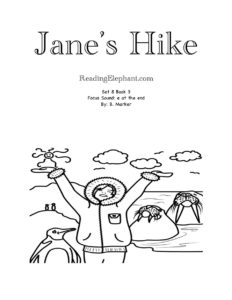 To really let your student practice the silent e rule across lessons, she needs to practice with a list like the one above. It’s an unpredictable list, meaning she can’t guess at the next word. She has no idea if the next word will include a long or short vowel. Thus, she has to analyze the word in a meaningful way.

Let her make errors. If she makes an error, ask her if there’s an e at the end. Next, ask if the first vowel is long or short. After analyzing what the e does, cue her to read from the beginning of the word.

I’m very proud to release my silent e book series. The books are designed for struggling readers and educators looking for a systematic phonics approach. The words are limited to include short vowels, a handful of common sight words and silent e words. 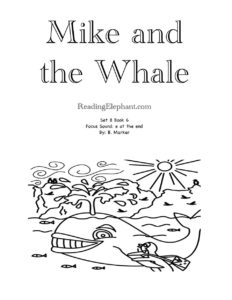 Thus, students can develop decoding skills. Their skills will transfer to the real world, texts they’ve never seen before, and they’ll be able to decode uncommon words like, “fate” or “wade.” The silent e books set kids on the path of independent reading.

Check out a free book sample, “The Fire.”

I hope your students enjoy the silent e book series!

By the time kids are in second grade they should know most sight words (if not all). If they are mi[...]

How to Determine Reading Level of a Book and Lesson

Accuracy rates are important in reading instruction, because they help educators level materials. I[...]

How to Teach Your Child To Read Short a Words

Do you have a child in Kindergarten that needs to learn to blend sounds together? With just a few a[...]

Check out this free printable phonics story for beginning readers. Ken the Elf is designed for Kind[...]

Did your student just learn letter sounds? If so, it's time to start decoding short a words. Short [...]

Get in touch with any questions about our reading tutoring services for children.