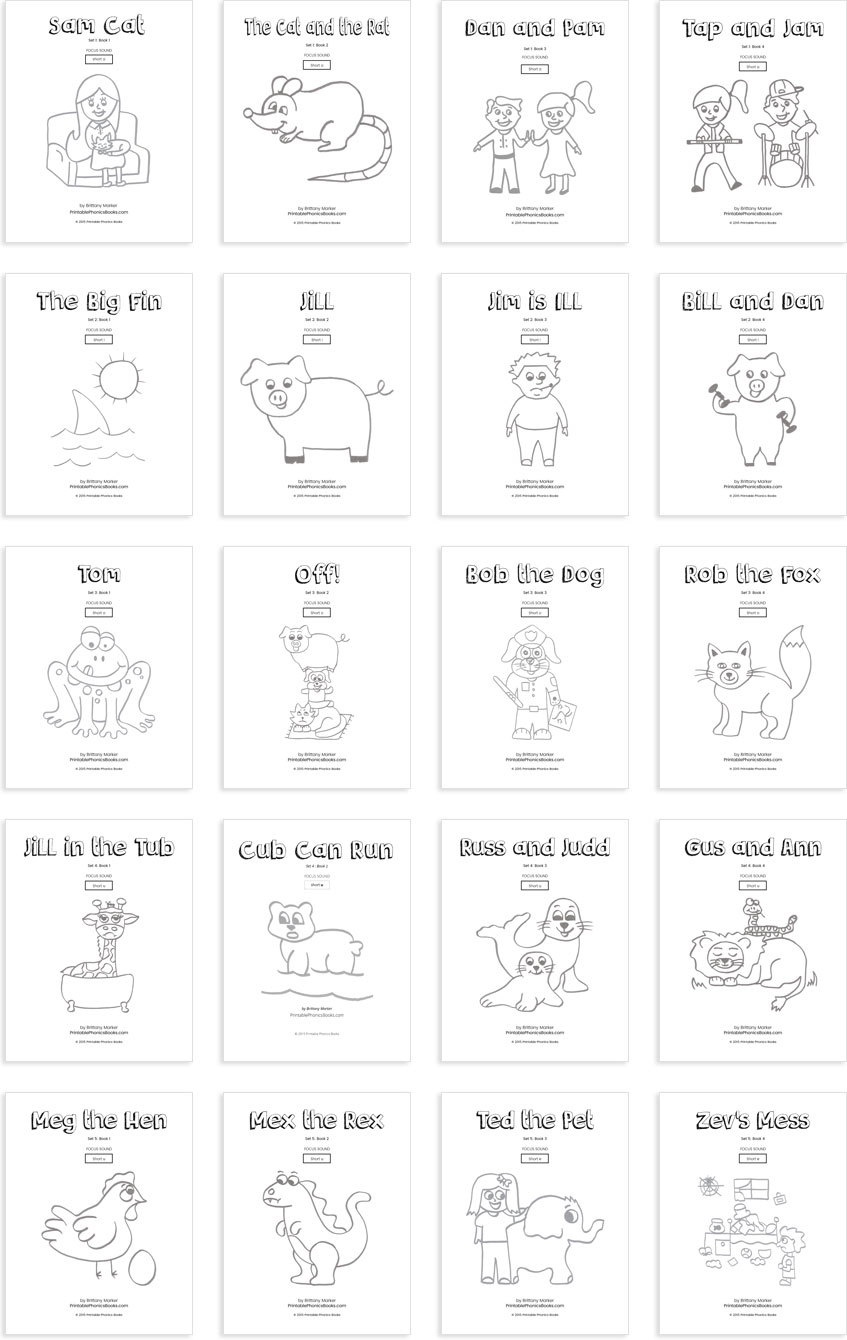 By elementary school, many teachers attempt to develop phonemic awareness by rhyming words or tapping out, acting out or pointing to the sounds in words. These are beneficial activities. However, phonemic awareness still proves difficult for about 25% of middle-class first graders (Adams, 1990 from Beginning to Read).

[Scroll below for a free printable phonemic awareness assessment]

First, What is Phonemic Awareness?

In addition, phonemic awareness is the ability to blend, segment and manipulate phonemes.

A child can blend phonemes if she can complete an activity like the following:

TEACHER: [Say sounds not letter names; pauses in between sounds] g-r-ou-nnnnn-d. What is it?

A child can segment phonemes if she can rip words apart into their composite sounds. For example, she might be able to do the following activity:

TEACHER: What sounds are in track?

Segmentation activities are basically a reversal of blending activities.

Lastly, a child can manipulate phonemes if she can rhyme and switch out letters. Here’s a sample manipulation activity:

TEACHER: [say sounds not letter names] Replace the c in cat with ssss.

TEACHER: Replace the g in greet with c

TEACHER: What rhymes with mall?

How important is phonemic awareness? Phonemic awareness is largely a skill that expert readers take for granted. It is at the very foundation of our ability to read, yet it’s a skill that remains invisible to us. When we watch our children learn to read, we might be surprised by their struggles with sound. We had no idea that sound awareness was even something we’d learned in school. Not surprisingly, some schools don’t even emphasize phonemic awareness because they’ve no idea just how critical this skill is.

We know illiterate cultures are not phonemically aware because of the psychologist Jose Morais, Ph.d. He studied illiterate populations and found that those who could not read could not answer the most basic questions on units of sounds. For example, most couldn’t answer the question, “What sounds do ba and da share?” In contrast, those from the same culture who learned to read became phonemically aware.

In short, we are not born phonemically aware. We acquire phonemic awareness through the process of learning how to read.

Can phonemic awareness be taught? In sum, phonemic awareness is a skill that can and should be taught.

A phonemic awareness assessment is very simple to administer. However, it is also easy to make mistakes when analyzing student answers. Be sure you know exactly how many phonemes are in each word before you begin. Also, be sure the student understands the directions. Make precise notes on each student error. Here is the phonemic awareness assessment designed for Kindergartners: Print out the phonemic awareness assessment. How well did your Kindergartner do?

If she received less than 10 correct, she might be particularly sensitive to poor reading instruction. Thus, keep a close eye on her reading progress, make sure she learns with explicit, systematic research-based reading methods, incorporate decodable texts into instruction, and ask for professional help if needed.

If your student has already received some research-based instruction, she should perform a bit better than she would otherwise. In this case, identify what words she’s missed. Create phonemic awareness activities that target her weaknesses.