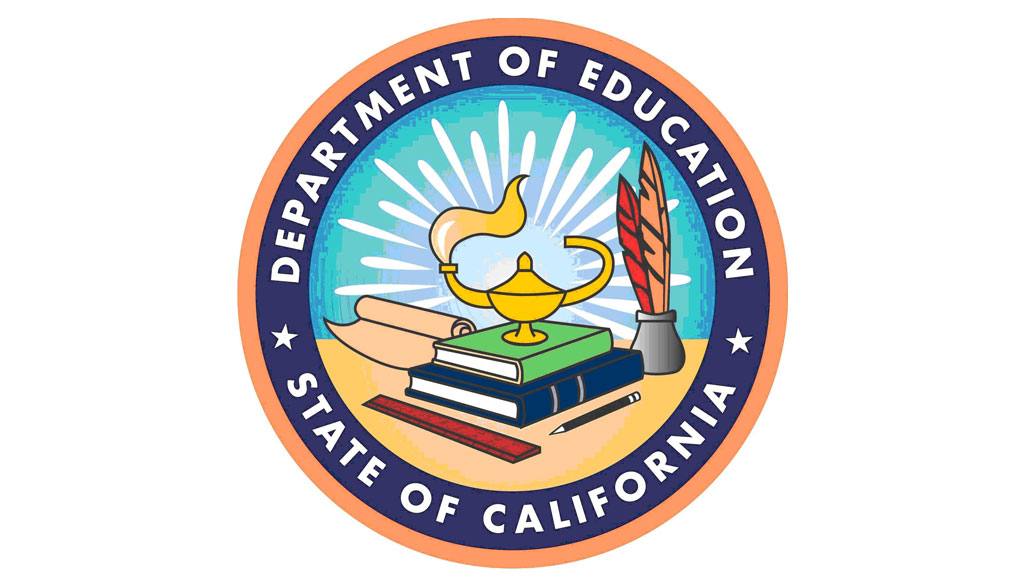 California’s history in K-2 reading instruction is a great drama worthy of an independent film movie script. The players are young idealists, policymakers blindly passing legislation and a grandmother, a woman who in her retirement, went on an obsessive campaign to help children learn how to read.

California’s reading scores were once among the highest in the nation. 1950-1990 was a golden era in reading instruction. Even as one of the most populous and diverse states in the union, California consistently outranked other states. Children in California performed well in reading and their achievement lasted their entire academic careers.

Enter 1991. A group of educators, called whole language advocates, claimed children needed access to literature. They claimed basic skills were unnecessary. They thought phonics oppressed students natural gifts. Children, they proclaimed, are born with an “innate” ability to read. Their curriculum was instituted all across the state of California. Children finally had access to literature, natural language that sounded fluid and poetic. They scoffed at odd sentence structures like, “The cat ran to the mat” that early readers once used as part of the learning how to read process.

Bill Honig, the California Superintendent of Public Instruction at the time, was thrilled students could access literature immediately upon entering Kindergarten. He was a proponent of these programs until… they proved ineffective in the most deleterious of ways.

All across the state, children were not learning how to read. In 1994, the first year they assessed students since instituting whole language, reading scores in California showed a steep decline so severe the drop could rival a cliff. The only state/province that California outperformed was Guam.

Bill Honig was a young idealist from San Francisco who was swept away by the idea that children needed to read great literature immediately. He didn’t know the whole language movement also opposed basic skills. After the literacy mess that erupted in California, Honig later became a phonics advocate. Honig left office in shame since he was not able to make changes to the California curriculum. A well-connected grandmother was.

Marion Joseph was retired. One fateful day, her daughter called her and asked if she could attend her grandson’s teacher conference. Marion Joseph went to the meeting and realized, even after years of working for the Department of Education, how little she knew about reading instruction. Furthermore, her grandson was below grade-level in reading.

She may not have been interested in reading before, but when her grandson came home from school crying because he struggled in reading, she went on a mission to find out what was going on at school.

Marion’s near-obsessive resolve to fix the California reading crisis was a complex one outlined in her own essay, “When a Whole State Fails to Measure Up: One Grandmother’s Fight for Phonics.”

In the end, Marion Joseph discovered that her grandson was among millions of children struggling with reading in California. She discovered the whole language movement was incredibly powerful; they retained a tight grip on policy even though California’s reading scores remained low.

A BALANCED APPROACH TO LITERACY

To appease whole language advocates, she proposed a “mixed” or “balanced approach” to reading wherein children were taught at least some phonics while reading good literature. Her idea of “a balanced approach to literacy” was implemented across California.

Later, she wrote, “ At the time, I didn’t realize what I was wading into….I believed the answer was to call for balance—for literature plus essential skills. [But I didn’t realize] the phrase “a balanced approach to literacy” would be used to mislead and misinform….I was misguided. This wasn’t an issue of balance. This was an issue of essential skills plus the science behind them” (Joseph, pg. 75 from Why Kids Can’t Read).

The process of learning how to read is like learning how to play an instrument. A beginning piano student first learns how to hold his fingers across the piano, then how to play keys, then he plays Hot Cross Buns or some other simple song. A beginning piano student isn’t expected or encouraged to play Beethoven. His progress is systematic and calculated. The teacher hands him easy songs in the beginning, and songs get progressively harder.

In California schools, this “mixed” approach to literacy confuses students. They might only know letter sounds, but they’re expected to read, “John took a ride on the carousel.” Many students begin to believe reading is a guessing game. How can we blame them? We give beginning readers materials far above their level. They’re expected to play Beethoven before learning Hot Cross Buns.

California’s reading scores have never been the same since Whole Language was instituted in 1991; they left behind a generation of teachers and professors who still believe in teaching Beethoven first.